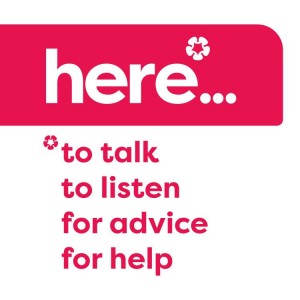 Modern slavery is the movement of people with the aim of exploiting them. There are many different types of exploitation but the most common are sexual exploitation, forced labour and domestic servitude.

Sexual exploitation
Sexual exploitation can happen to anyone, male or female, young or old and it involves any non-consensual or abusive sexual acts.  Victims are often coerced into taking part or tricked with false promises and then forced through violence and abuse.

Forced labour
When people are forced to work without adequate compensation and against their will this is referred to as forced labour. Victims often have to work in tough conditions, work long hours and are forced to hand over most or all of their wage to traffickers. Traffickers use threats or debts against their victims and often restrict the victim’s movements by withholding passports or identity documents.

Domestic servitude
Domestic servitude involves the victim being forced to work in private residences to perform household tasks such as child care and house-keeping over long hours and for little pay if any.
Victims will lead very isolated lives and have little or no unsupervised freedom.

If you have been affected by or are a victim of any form modern slavery, we are here to support you. You may feel scared and isolated and be afraid to get in touch but you can get out and we will be able to help you move forward.

Traffickers use fear to control their victims and you may have been told that you will be treated like a criminal if you try to leave, especially if your immigration status is not legal. This is not the case, if you have been trafficked, we will be able to support you.

Victims often feel ashamed that they have got themselves into a situation where they have ended up being exploited. You must remember, you are not to blame. The people who commit these crimes are professional criminals who set out deliberately to hurt and exploit others. This is never ok and it is never your fault.

It doesn’t matter if you haven’t reported the crime to the police but if you would like to, we can help with that too.

Whether you are facing exploitation at the moment or the events happened in the past, we are here – to talk, to listen, for advice, for help.

All of our services are free and confidential, please get in touch.

Tweets by @LancsVS
View All Tweets

Over the past year more than 46,000 referrals have been made to Lancashire Victim Services, the free county wide... Read More